What server Vietnam evolution means for your business?

Like so many aspects of the technology industry, the evolution of server vietnam has been rapid. We take a look at their history, from the early days to more recent developments.

The function of a Server Vietnam is to store, retrieve and send files and data to others on its network. Many businesses of all sizes use a local network or “intranet” in their office facilities. On a larger scale, the Internet depends upon a lot of servers located all over the world. The data, files and functionality of a given web are based on web servers.

It is scary to stop and think about how fast the technology industry has advanced. Computers have gone from the size of a room to being able to fit in a pocket; mobile phones have gone from being only able to make phone calls to being capable of running most aspects of daily life.

We create data at a quicker rate than ever; by 2020 there will be 50 billion devices connected to the internet compared to none just a few decades ago. 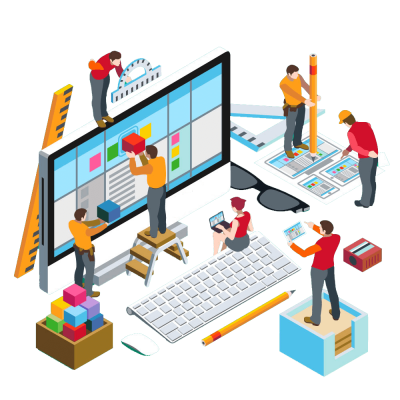 Servers have evolved at quite a pace too. The first web server began development in 1989. It was developed by Tim Berners-Lee and ran on a NeXT computer at CERN in Switzerland. These days anyone can turn an old laptop into a web server with just a little bit of tinkering.

Of course, you cannot talk about the evolution of Server Vietnam without talking about virtualization. Pioneered primarily by IBM, its evolution can be traced back to the 1960s. But it was the introduction of that particular facility in x86 server technology that really brought virtualization to the masses.

In 1970s, over 70 per cent of x86 server workloads are virtualized, according to industry watchers Gartner website. It is clear to see why the server industry is evolving towards a more virtualized future. Virtualized server makes a company much more flexible and agile; being able to spin server resources up and down as needed makes for a much more efficient environment. There is less hardware vendor lock-in, and it makes the data center (DC) a greener and cheaper place.

But that’s not to say the whole industry is going virtual. In Q4 2014, worldwide server shipments increased 4.8 per cent year-on-year and revenue increased 2.2 per cent during the same period, according to figures from Gartner website.

In 2015, there were some factors produced the strong growth in the server market. On a worldwide basis, hyper scale DC deployments as well as service provider installations drove the x86-based server market upward.

2. What it means for your business?

As the usage of VPS server VN has increased, the support requirements that goes with it. One of those is server input/output (I/O), which is basically how the server communicates with the outside world. Server I/O can become complicated when dealing with virtual servers due to the increased bandwidth, network and storage requirements. Virtualizing the I/O increases the available bandwidth, which can then be allocated as and when needed, ensuring I/O does not become a bottleneck that slows the whole system down.

As mentioned earlier, more data is being created now than at any point in the past. All that data has to be stored somewhere. There exists a famous photograph, documenting computer tech’s infancy, of a massive hard drive with only 5MB of storage being loaded onto a plane with a forklift truck.

Thanks to cloud Server Vietnam, nowadays, servers can of course cope with the huge storage demands placed on them, thanks to the way storage technology has evolved. The units can fit in tiny spaces without compromising power or performance. All of which explains the fact that the 1 GB cost of storage, which used to be close to $1 million, is an infinitely more manageable $0.03 per GB now. 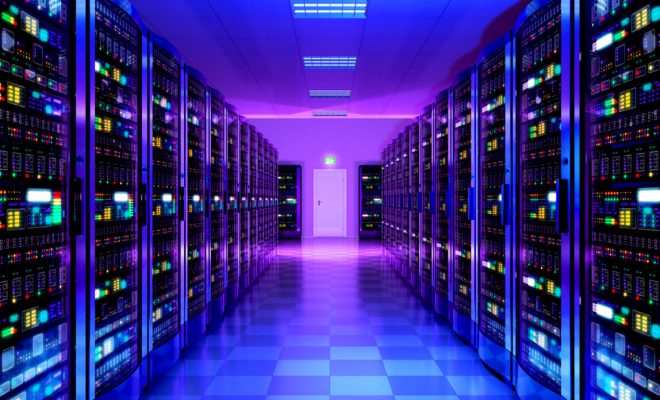 But it is not just the power or the size of the servers that has evolved for many years. For example, systems used to keep servers cool have also had to evolve massively. Undoubtedly, the more power the servers within a DC need, the more cooling is required to keep those systems operational.

Previously, cooling systems in Server Vietnam relied heavily on fans that move air around, but they were not particularly efficient. Now DC cooling techniques have evolved to keep servers cool in other ways: raised floors to increase airflow, liquid cooling and fresh air cooling from outside, to name just a few.

Nowadays, servers come in all shapes and sizes: web servers, application servers, email servers, database servers, file servers, print servers and so much more. It is been a rapid progression from where it all began and it will be so interesting to see where the next few decades take us.

>>> 3 TOP THINGS TO CONSIDER BEFORE PURCHASING A SERVER VIETNAM