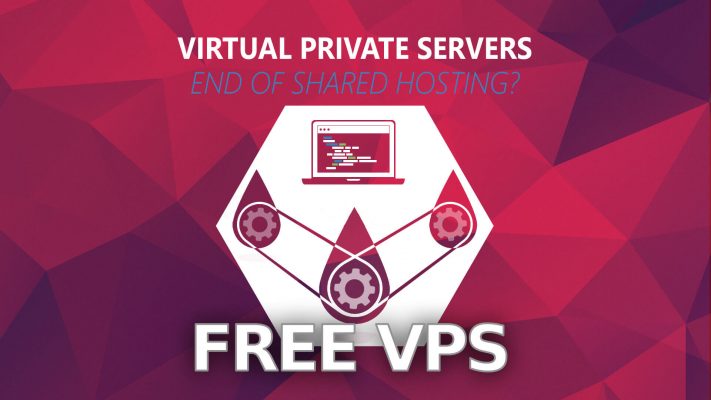 I. Over view of virtualization technology

1. What is virtualization technology?

Virtualization technology is created to take advantage of machine hardware’s performance. We can see that it is an intermediate layer between the hardware and software of machine.

Thanks to virtualization technology, we can create multiple independent virtual servers from one physical server. Each virtual server is providing sufficient resources such as RAM, hard drive, CPU, network card, separate operating systems and other resources like a real server. Users will not distinguish if they are using VPS or physical server when running an application or software on virtual hardware.

Virtualization not only increases device flexibility and scalability but also creates significant cost savings. All benefits of virtualization like better workload mobility, increased performance and automated operations, availability of resources can make IT easier to manage and less costly to own and run. They include:

• Faster provisioning of applications and resources

When Vietnam VPS perform complex requirements that can influence directly to server resources, the processor will redirect these requests to the main operating system. Then, the virtualization layer will simulate the results then resend to the virtual server.

However, we need to understand that none of all computing processors are installed to support virtualization technology. The outdated processor of PC will not support this function. Today, Intel and AMD – the leading manufacturers of computer processors are integrated technology into their products. The processor supports Intel Virtualization is popular Virtual Technology or AMD Pacifica.

Currently, many other software and server vendors focus on research and development of virtualization as HP, IBM, Microsoft and VMware. Basically, virtualization can be divided into two main types: hardware virtualization and software virtualization. Depending on these types, the experts will develop new VTwith different structure and functions (VMM-Hypervisor, VMM, hybrids …). Nowadays, to compete with VMW, many leading technology companies such as Microsoft, Oracle, Sun are investing in virtualization technology. This is an opportunities for customer to choose the best suppliers.

II. Over view of VPS

Virtual server or Virtual Private Server (VPS) is a method of dividing a physical server into multiple virtual servers. Each server is a completely separate system with its own operating system. So user can control the root management and restart system anytime. This protects VPS nearly 100% from local hacked attack. In case one VPS account is attacked, the others are not affected. This is impossible if you use shared hosting services. VPS is a suitable solution for medium enterprises which possess a multiple website system with heavy source code. However, VPS requires user’s management such as server configuration, system security…

For example you need a server for your website system. It will be very expensive and waste the server resources. VPS will help us resolve this problem. VPS will separate the resource of a physical server into multiple. You can save a lot of money and the users can created VPS for rent.

2. Advantage and Disadvantage of VPS

Using VPS is not simple because it is not only higher version of shared hosting but also a private rental server, you need necessary management skills. So it is said that VPS is a good solution for technological and experienced customers.

>>> Find out more: [INFO] WHAT SERVER VIETNAM EVOLUTION MEANS FOR YOUR BUSINESS? 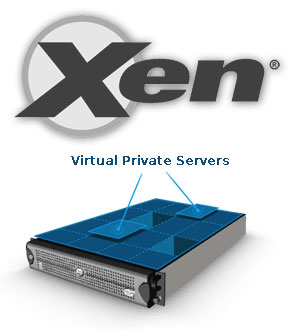 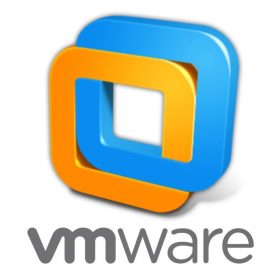 >>> Find out more: What is VPS? How to choose cheap VPS Vietnam for your business?

VinaHost is a professional provider with more than 10 years of experience in the fields of Hosting, Server, VPS, Cloud, Website, Email, SSL, License and other services. Currently, we provide customer with 2 options of VPS service: Pro VPS SSD (KVM) and Cheap VPS SSD (OpenVZ). If you want to register the VPS Vietnam free, don’t hesitate to contact us for help:

Ask Vinahost to call back

You need support? Please leave your phone number, Vinahost will contact you right away!

Vinahost support staff will contact you shortly after receiving your call back request.

If you need more help, please contact hotline 1900 6046 or Chat with Vinahost.